#RomaBelong – Broadening the debate on how to end Roma statelessness

The event, attended by over 40 participants, was moderated by Nadia Wehrle and included a panel with Senada Sali, a lawyer at the European Roma Rights Centre; Maksym Dzhum, a Roma rights activist from Odessa; Mihael Ritter, Sinti activist from Germany; and me, Kateryna Gaidei from the Tenth of April in Ukraine.

Following my opening presentation on the findings of the #RomaBelong project which looked at the issue of statelessness among Roma populations in the Western Balkans and Ukraine, the subsequent discussion covered a broader range of countries and issues. The panelists discussed the situation of groups within the Roma community who may face additional disadvantage and discrimination, such as children, women, disabled people and people with limited literacy. The conversation touched on the resulting limitations in access to fundamental rights for many, especially to education, employment, healthcare, and social security.

The vicious circle created and exacerbated by discrimination being both a cause and a consequence of Roma statelessness and the situation of those trapped in it was discussed with an emphasis on how this can be broken and what organisations can do to make this happen. The common view of the panelists was that state authorities should take more responsibility for changing the situation and ending the long-existing discrimination and risk of statelessness among the Roma.

Special thanks goes to the Rosa-Luxemburg-Stiftung, which made it possible for guest speakers from different countries to attend, and the organisers, Loulou Kinski from the Munich Refugee Council, Jana Weidhaase from the Bavarian Refugee Council, Nadia Wehrle from Madhouse gemeinnuetzige GmbH Munich, and Moritz Schleissig from Bellevue di Monaco. 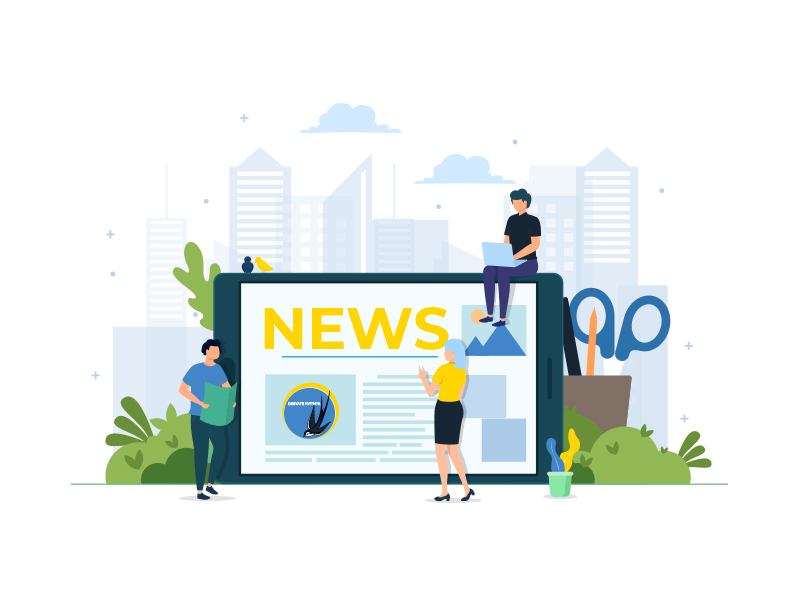